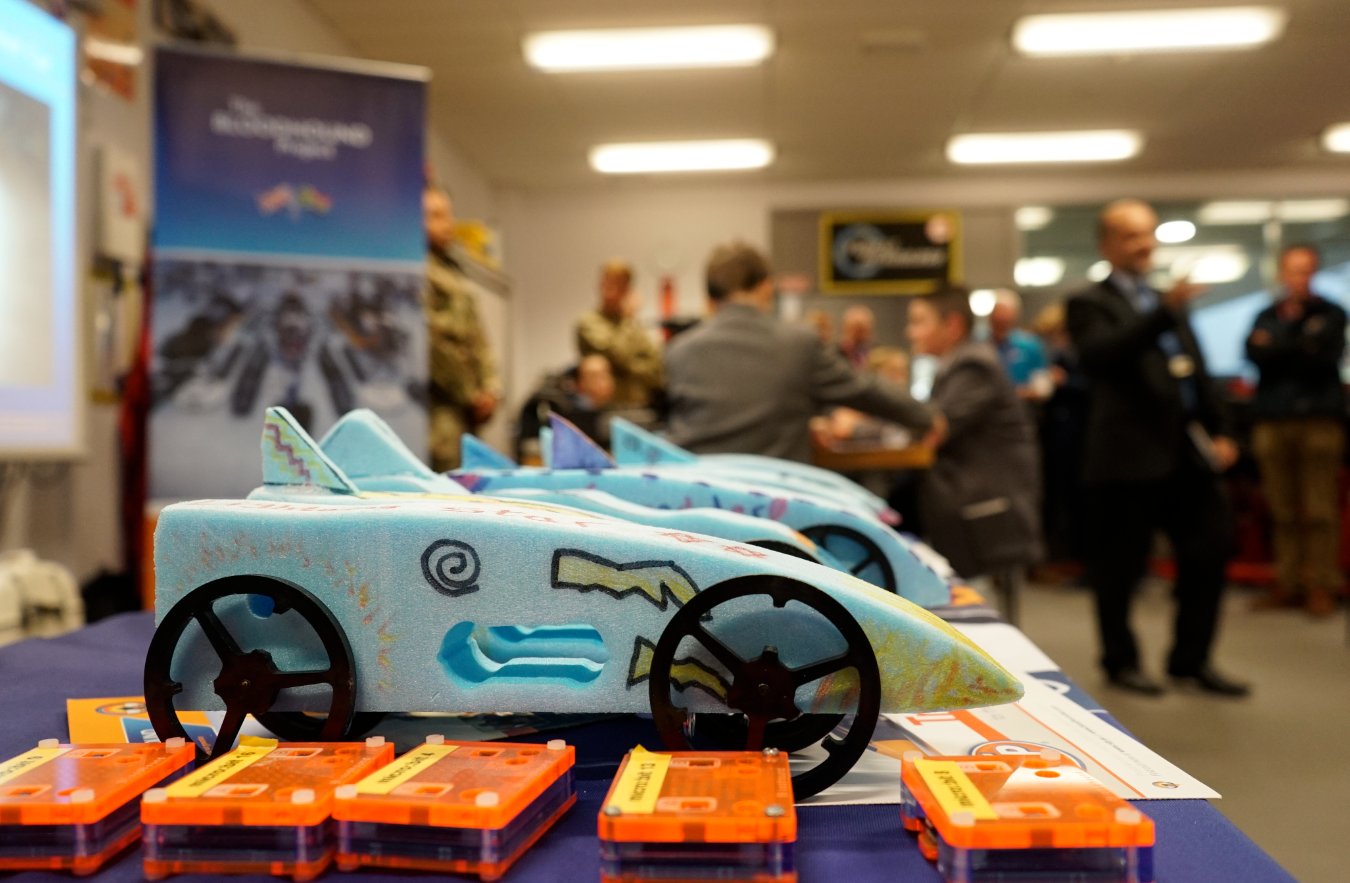 Students from the North Liverpool Academy and Four Oaks Primary School joined forces to use their science and engineering skills to build model cars that might one day break the land speed record.

Year 7 students from North Liverpool Academy and Year 5 students from Four Oaks worked in teams on the BLOODHOUND project, which was filmed for BBC Newsround.

The BLOODHOUND project is a global engineering adventure, using a 100mph world land speed record to attempt to inspire the next generation to enjoy, explore and get involved in science, technology, engineering and mathematics (STEM).

The BLOODHOUND project centres on BLOODHOUND SSC, a supersonic car that is designed not only to go faster than the speed of sound (supersonic), but to over 1,000mph (1,600km/h), covering a mile in just 3.6 seconds.

Students were challenged with designing and building their own model rocket cars that were then tested (under close supervision of the British Army) to see how fast they went over a set distance. 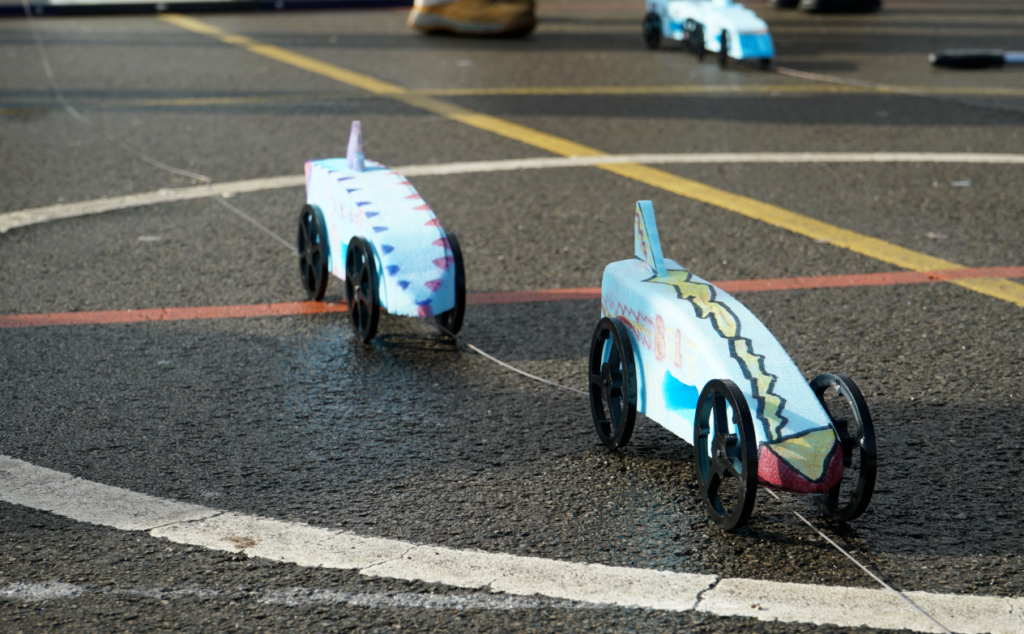 The data from each model rocket car was collected by an on-board BBC Microbit (mini on-board computer), with the data being quickly downloaded by a team from Microsoft to establish top speed and acceleration.

Both sets of students had a fantastic experience and designed some amazing rocket cars!

North Liverpool Academy would like to thank the BLOODHOUND engineers and ambassadors, Microsoft representatives, the British Army, Four Oaks Primary and All About STEM for organising this fantastic workshop for students.

You can view the full BBC Newsround story here.