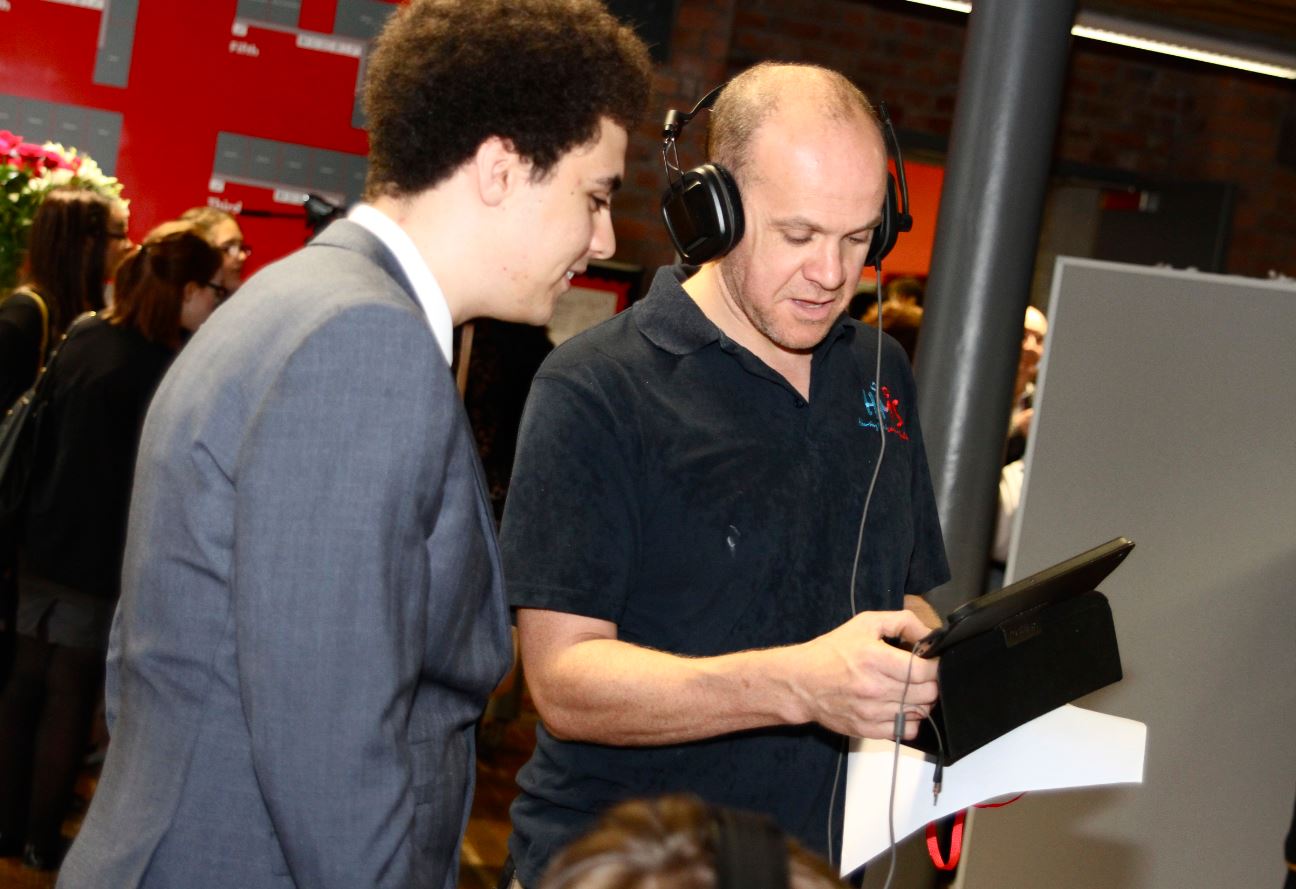 A Sixth Form student from The Studio has been awarded a place on the highly competitive BFI Academy film course.

Wade from Year 13 has secured himself a place on the course, which is in association with The Studio’s partner organisation; FACT.

Endorsed by the British Film Institute, the programme involves a series of practical lessons that will result in a showcase event to display a final piece of film. There will also be editing and camera master-classes, script development lessons and pre-production classes delivered by industry professionals and accompanied by the Silver Arts Award. The course will provide a great opportunity to get an insight into the film industry and how it works.

With only 24 places available for young people aged 16-19, the course is extremely competitive and offers film students the chance to be a part of the future film industry. They will gain invaluable experience working alongside respected practitioners in their field, and will be offered hands-on film-making experience to help develop practical knowledge and skills.

Wade is looking forward to starting the course, and said:

“I went to their open evening and when they came into The Studio to talk about the Academy I handed in my application for a place. Luckily I got picked and I’m extremely excited to start the course in the half-term.”

The BFI Film Academy forms part of the BFI’s overall 5-19 Education Scheme. The programme is being supported by the Department for Education in England who have committed £1m per annum funding from April 2012 and 31 March 2015.