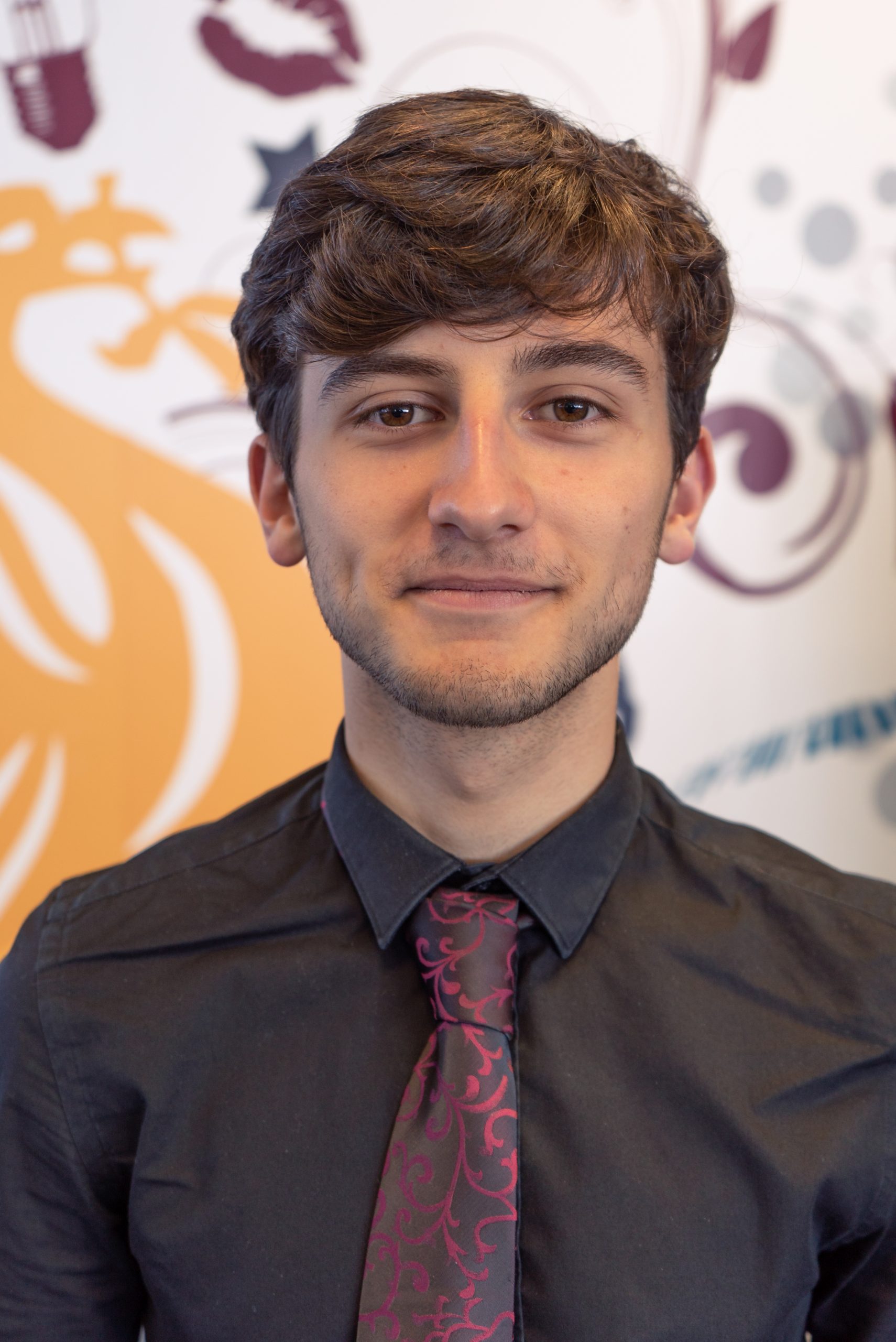 We’re pleased to announce that Year 13 NLA student, Enis Gerxhalija, has been offered a place to read Physics at St. Catherine’s College, Oxford.

Enis is the first in his family to attend university. After being inspired by his teachers at New Park Primary School, Kensington, to question the world around him, Enis joined North Liverpool Academy where his love of Science and Maths flourished. From years 7 to 9, Enis decided that becoming a mechanic or an engineer was a route that he would like to take once he graduated NLA Sixth Form. He recalls a number of inspirational Science and Maths teachers at NLA who inspired him to pursue academic science and aspire to become a physicist.

Following a glowing set of GCSE results, Enis went on to study A-level Physics, Maths and Further Maths at NLA Sixth Form as part of our ‘Exponentials’ programme. As he progressed through Year 12, Enis was supported to prepare for and apply to highly selective universities in the Russell Group including Oxford and Cambridge.

A key moment in his journey was his successful application to the Oxford University UNIQ Summer School in 2019. Enis spent a week at Oxford University alongside other high-ability students from across the UK, experiencing lectures and tutorials from Physics professors, as well as gaining a taste for the Oxford undergraduate life.

“After the UNIQ Summer School I knew I wanted to apply to study at Oxford – I felt like it was just the type of place to challenge and support me,” says Enis. “Everyone was so friendly, and the other students at UNIQ were as passionate as I was about studying Physics.”

During the autumn term of Year 13 at NLA, all Oxbridge applicants have dedicated support from the Sixth Form team, to prepare their early applications. The application process involved the students drafting their personal statements, getting advice about the choices open to them with regards to choosing an Oxford or Cambridge college, and Oxbridge admission test preparation. In early November, Enis sat the Physics Aptitude Test (PAT) in school and undertook mock interviews to support him in the application journey.

We’re thrilled that Enis’s hard work has paid off and will see him heading to one of the world’s best universities, in the autumn.

“Were so proud of Enis’s achievement in being offered a place at one of the world’s elite universities. This success is testament to Enis’s dedication to academic study and passion for Physics and the support he’s received from his peers, the Sixth Form team, and his high school experience at NLA,” says Mr Crabtree, head of NLA Sixth Form.

“We are pleased that his success is just one of many in Year 13 as all of our students have now received university offers, many of which on highly competitive courses across the UK. We expect 2020 to be a vintage year for NLA Sixth Form.”