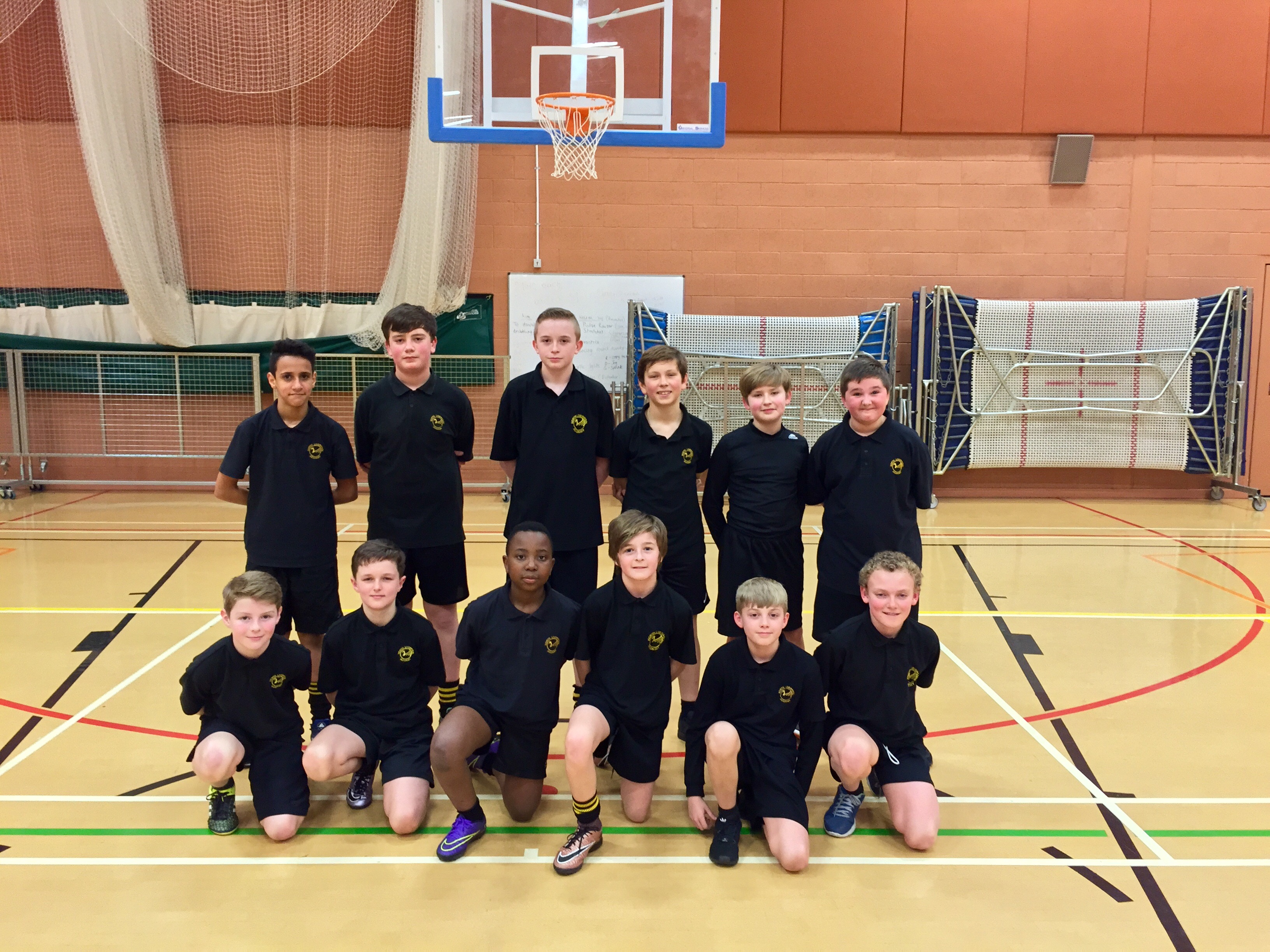 This week saw the year 8 basketball in action in the Liverpool City Basketball Finals. Having won 8 games on the way to the final NLA Hornets were raring to go to appease the disappointment of losing out in last year’s final. NLA got off to a flying start with a couple of early lay-ups orchestrated by Captain Andre. The ever energetic Lewis led the charge as NLA frustrated their opponents with their superb counter-pressing clearly unsettling the opposition. Quick fire baskets from Andre, Sam and a free throw from Thomas kept the Hornets in the game until the very last before a fine one-handed no look ‘swoosh’ shot from Lewis fizzled into the basket bring the Hornets to within 2 points of victory. Expelled of energy and running low on reserves with all substitutes used  and running out of time, a couple of late free throws handed victory to the opposition despite a valiant effort from Leyton at the death of the 2nd half.

After the final claxon the boys held their heads high to congratulate the opposition in fine sportsman-like style, proud of their efforts in making a 2nd consecutive final. “Sometimes you just need that little bit of luck for things to go your way and the effort the boys put in was more than enough to be deserved winners. They can be proud of their fantastic efforts yet again this season and hopefully they have the hunger to push on next year.” – Mr Metcalf, PE teacher. Captain Andre said “We are very proud to reach the final again and hopefully we can push on and win it next year!”

Squad stats so far this season: