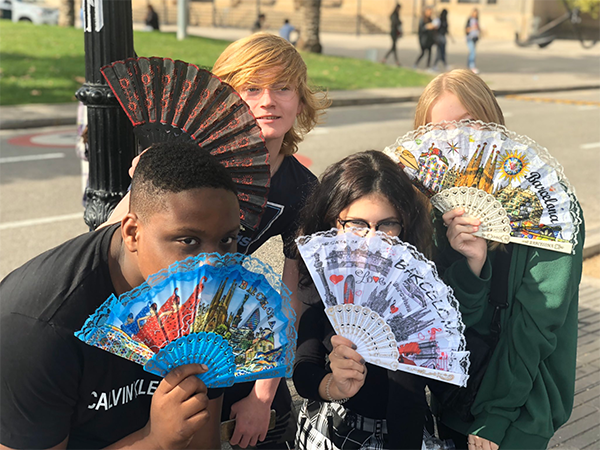 October’s half term saw 46 of our Modern Foreign Languages students visit Barcelona, immersing themselves in Spanish culture and taking the opportunity to practise their Spanish. 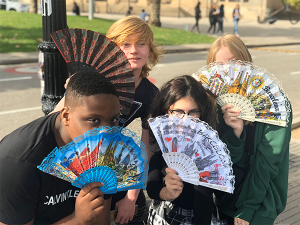 For many it was their first trip abroad and the week was an exciting introduction to the Catalan capital.

The adventure began by crossing the channel from Dover to Calais and heading south to Barcelona. Students spent the Sunday acclimatising at amusement park Port Aventura and Ferrariland, before sampling the full Barcelona experience. 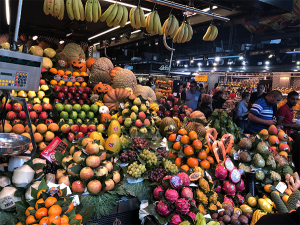 The city’s historical La Boqueria market and central street Las Ramblas were on the agenda, alongside a flamenco show and plenty of Spanish food. The group also visited landmarks like the world-famous Sagrada Familia and football temple Camp Nou, to give them a real feel for the Catalonian capital. 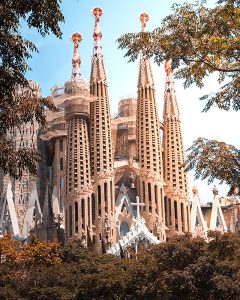