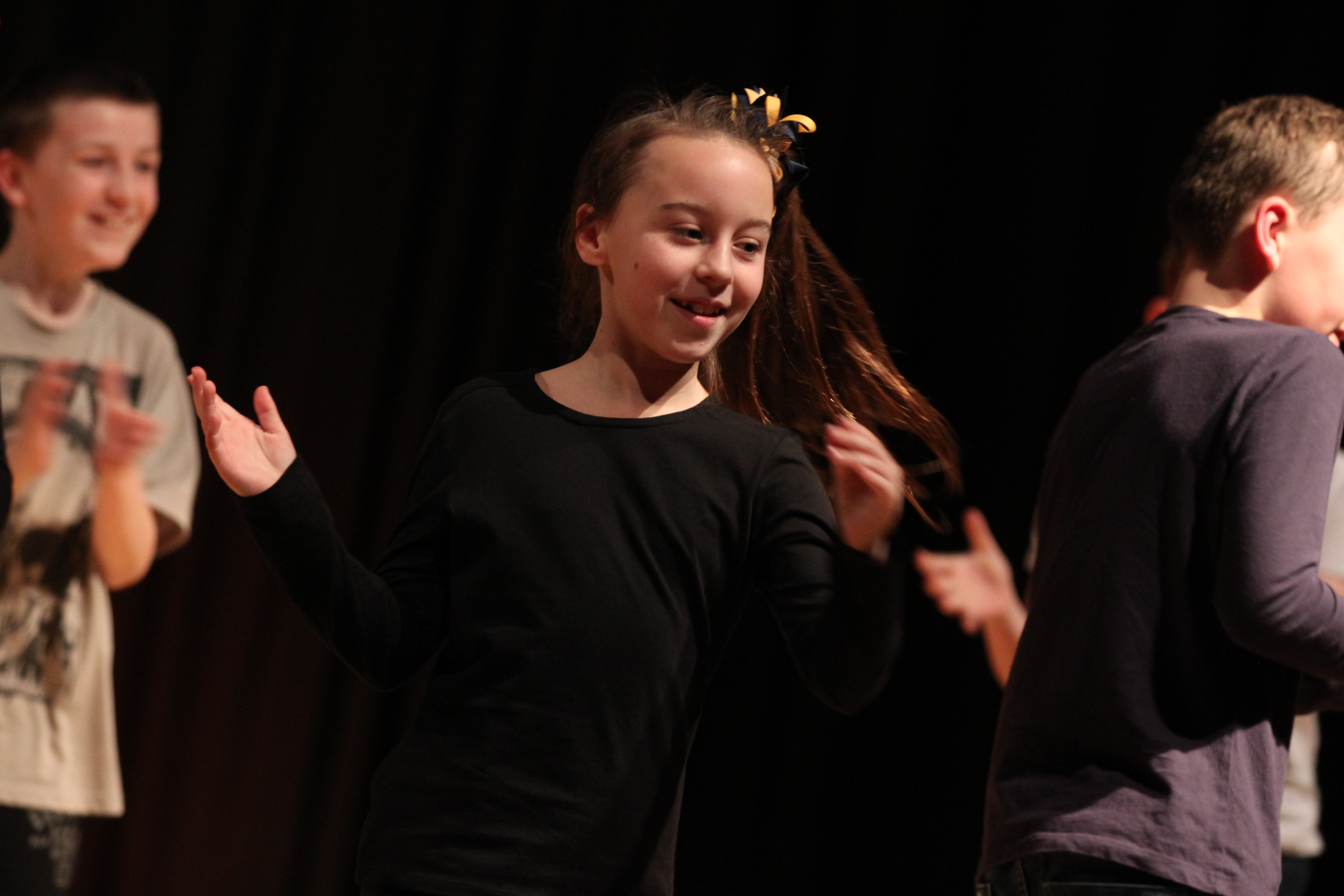 Mike Westerdale, Principal said: “Congratulations to all the talented students who took part, and a special well done to Ellie and Anthony. Thanks also to Leamington Primary school for performing with us on the night”.