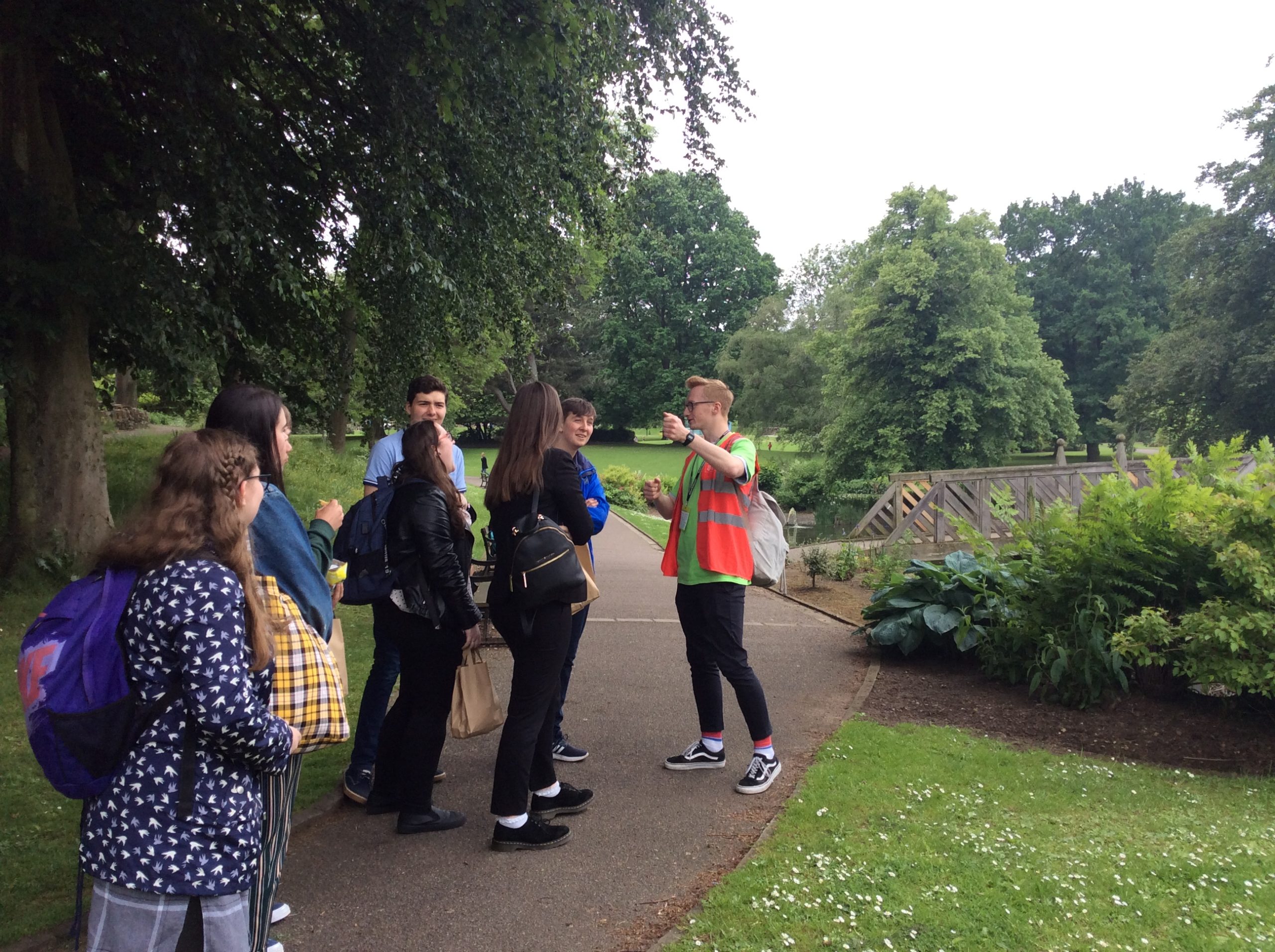 Yesterday members of the Northern Schools Trust Scholars programme visited The University of Sheffield for a bespoke open day experience. 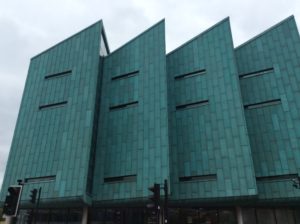 After having departed Liverpool at 7:30am, we arrived at 10:30am and were met by most enthusiastic student ambassadors who shared our scholars’ excitement to embark on the day’s activities, lectures and talks.

First up, the students were advised by Daniel Warkup, Recruitment Officer, in relation to applying to competitive degree courses, how to make their applications stand out from the crowd, and were also given helpful hints and tips on how to prioritise their academic workload and how to get the most out of their time at university. Following this, the students were given the opportunity to speak to current students about their personal and academic experiences:  the students they spoke to studied both the arts and sciences, and were at different points of their studies, which helped give a superbly rounded view on the whole student experience at Sheffield.

Next, the students were given tours of the university campus by the very same student ambassadors.  Our guide, Miles – a history student, showed the students the various workspaces available to University of Sheffield students, the academic departments, and explained how students have both a personal and academic mentor through their time studying at Sheffield. One particular anecdote that resonated with our students was when he stated, matter-of-factly it must be noted, that not only is there a shower in the Information Commons should you feel the need to freshen up mid-study, the library staff also call out your name over the tannoy if you have spent 48 consecutive hours in the building!

Following a leisurely lunch in the Students Union building, we made our way back to the seminar room the students had used for their morning sessions to attend a lecture conducted by Dr Yonatan Shemmer from the Department of Philosophy. His lecture focused on free speech, and the myriad considerations that surround it. The students were encouraged to discuss the march planned by Neo Nazis in Skokie Illinois in 1977, and whether their marching through a predominantly Jewish area was a legitimate expression of free speech.  While the morality and ethical implications of the planned march were quickly established and agreed upon, the wider concept of freedom of speech prompted a well informed and thought-provoking discussion.

At the close of the lecture and discussion, it was time for us to leave for our schools back in Liverpool.  The students not only enjoyed their time at the University of Sheffield, they all found the sessions they took part in illuminating, with Life Sciences UTC student Katie commenting that information given by Connell, a Dentistry student ‘really helped us understand the choices open to applicants, and how Russell Group Universities have similar processes.’

We would like to extend our warmest thanks to Daniel and his team for making this visit such an enjoyable and informative one.