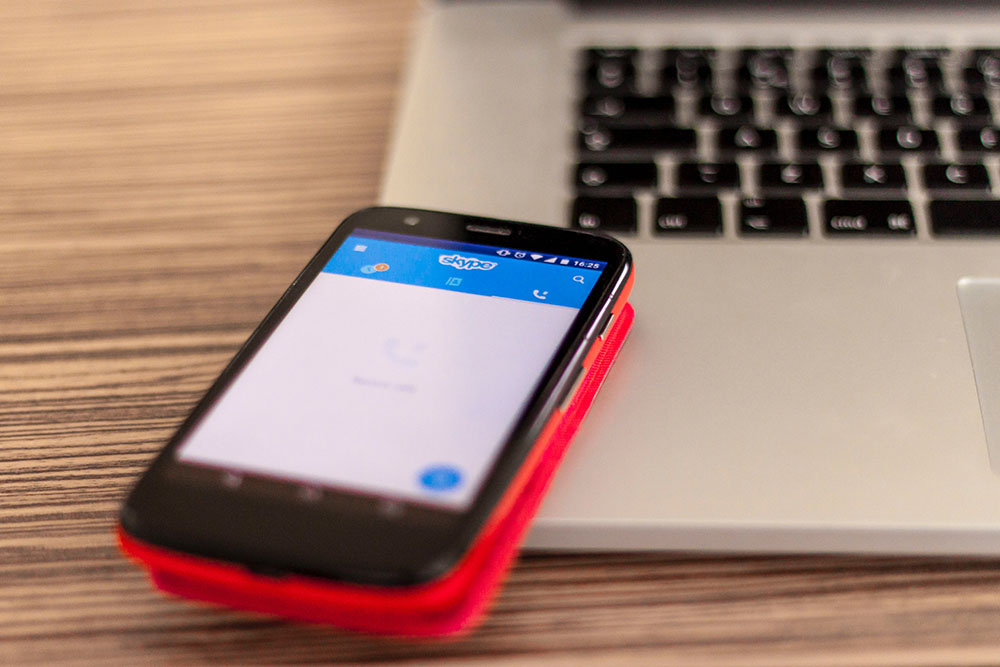 On Wednesday 11 March 2020, the Year 12 students of A-Level History engaged in a meeting with a class of European History students from Vermont in the United States. Our teacher, Chris Challinor introduced himself and the rest of our class to the students and their teacher, Mr. Jim Price. Although the conference was organised with the intention of primarily discussing American and British politics in relation to Donald Trump’s presidency and the repercussions of Brexit, as the conference progressed the questions were more directed at the cultural and political differences between Britain and the United States.

An early question regarding healthcare came from Liverpool Life Sciences UTC student Isaac Simmons, who asked the American students if they felt that they would benefit from a national healthcare service similar to the NHS in the UK, in which most health services are provided at no additional charge to your tax money. A student responded by agreeing that America, a country that has used a system of paid healthcare for many decades, would benefit greatly from a system that is much more useful for lower-income citizens.

What followed was a topical conversation about the Coronavirus and the current threat it poses to education and related field trips. Some of the events mentioned included the planned trip to Krakow in Poland for history students that is scheduled to take place in early July, and the trip to a science convention for The Studio’s secondary school students which was cancelled; not by the school, but rather the organisers of the event itself. It is clear that the effects of this epidemic are being felt in creative sectors, including film, television and video games, in addition to most professional lines of work.

To balance out this rather grim subject matter, more trivial issues were brought up, including the differences between fast food restaurants in the UK as opposed to the US. UTC student Daniel Kirwin explained to an American student that while Britain has a thriving presence of McDonald’s, KFC and Subway locations in addition to Burger King and Taco Bell, some of America’s less popular chains such as Arby’s, Popeyes, IHOP and Wendy’s are nowhere to be found in Britain.

As was inevitably expected, the American students were asked to provide their perspectives on the political situation in Britain with regards to the aftermath and effects of Brexit. Although some students admitted that the vast majority of their knowledge of the subject had been learned from their teacher, Mr. Price, they seemed to have an adequate grasp of how it is affecting trade and travel between the UK and the rest of Europe. They were also familiar with the policies and beliefs of Prime Minister Boris Johnson, which have caused a large amount of controversy in the country – especially in Merseyside, which is made up of numerous Labour-dominated constituencies.

Finally, the subject of accents was brought up. This led to a notably embarrassing moment in which I was called upon to impersonate an American accent. Though I do consider myself to be quite good at impersonating voices, American accents are not one of my strong points! Regardless, alongside an American student’s attempt at impersonating a British accent, this represented a humorous and light-hearted end to our brief video conference. Admittedly, I felt that there were still unexplored topics and unanswered questions at the end of the hour. However both Chris Challinor and Jim Price expressed their excitement at scheduling a follow-up video conference in the near future.

Written by Oscar Bradshaw, one of a group of history students who joined students at Colchester High School in Colchester, Vermont for a Skype exchange.