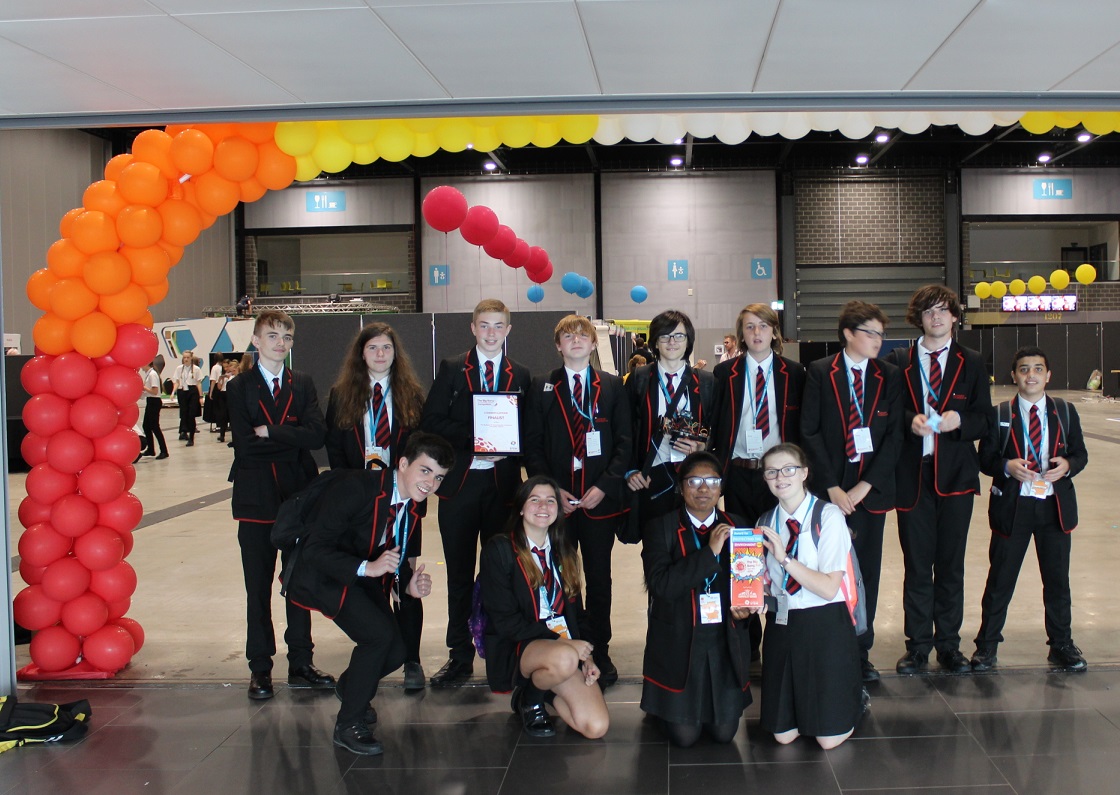 On the 10th July, Liverpool Life Sciences UTC attended The Big Bang Northwest – and 2018 was set to be the biggest and best yet!

This event was particularly exciting for the UTC on two accounts:

firstly our fantastic year ten cohort were invited to showcase their science projects to compete as part of the Big Bang UK Young Scientists & Engineers Competition, and secondly, our dedicated sixth form student health team (along with our resident SIM man) attended the Big Bang Fair as exhibitors.

What a day it was! The Exhibition Centre, Liverpool was booming with activity, welcoming over 7000 attendees and over 60 exhibitors. The morning session welcomed reams of excitable pupils ranging from schools all over the North West. Our sixth from student health team encouraged schools to learn valuable life saving techniques, offered health checks & first aid demonstrations and even hosted a quiz.

The action packed afternoon saw three of our bright year ten groups get shortlisted for a range of awards from the expert judging panel.

The day played host to a welcome array of friendly faces for the UTC, as other attendees included our crypt residents Farm Urban and participants of our recent health innovation projects Chanua Health. The day featured Live shows from the wonderful Medical Mavericks and our partners The Royal Liverpool and Broad green university hospital, and the event itself was also sponsored by Liverpool Life Sciences UTC partners Astra Zeneca.

In the afternoon, Liverpool Metro Mayor Steve Rotherham took to the stage, and various awards winners were announced…..

Several UTC students were in the running and the room erupted as three of our enterprising year ten groups were announced as official regional finalists of the Big Bang UK Young Scientists & Engineers Competition! 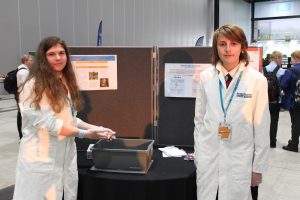 Staff and students alike were delighted, and our cohort will be attending the final in Birmingham next March.

Luke and Sofia with their plastics filtration pipe project

Blanka, Ben, Issac and Zac with their Mediglue design,

and finally, Lucus with “Oliver” the robot.

In addition to this, Meera and Katie won the Knowsley Safari

Park environment prize with their Mush better planet project – an amazing feat! Mush better planet is their alternative to single use plastics and the girls have been invited to collaborate with a prizewinning group from Gateacre School to provide packaging for their product.

During the afternoon session, our keen students also seized the opportunity to do some quality “networking”, resulting in year ten student Blanka being offered work placement with the team behind the phenomenal 100, 000 genomes project.

To top it off, Luke and Sofia impressed the judges so much with their project that as a result they were offered placements at John Moores in the field of Sports Science!

Our talented students are testament to the ethos, creativity and dedication shown here at the UTC every day and we couldn’t be prouder of their efforts. We sincerely believe these young scientists are the future leaders and innovators of this world. Watch this space!

Principal of the UTC Mr Parry commented:  “The Big Bang provides a great opportunity for UTC students to share research and projects with a wider audience. It is extremely powerful for students not only to have an interest in STEM based subjects but to able to communicate with such passion and conviction in which they truly believe they can change the world.” 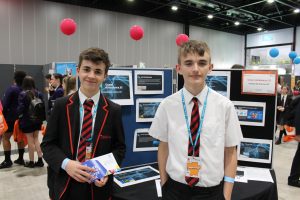 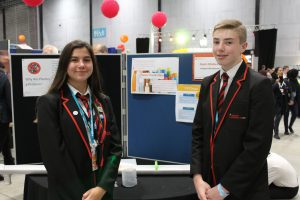 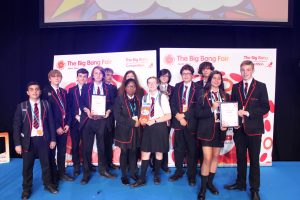